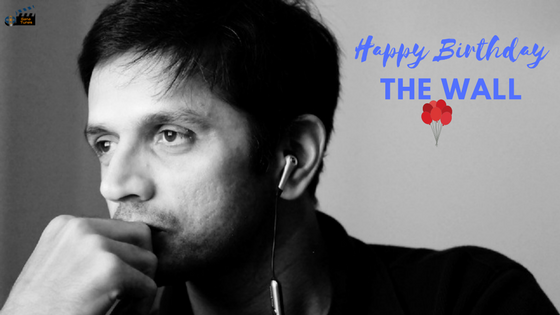 Rahul Dravid fondly known as ‘The Wall’ by his fans and teammates turns 45 and is getting stronger with age. Former cricketers, twitter fans wish him on his birthday.

There might be many strong walls around us but the greatest yet is the one and only, #RahulDravid. Happy birthday, Jammy! My best wishes for the U-19 World Cup. #HappyBirthdayDravid pic.twitter.com/RICNJXzIWM

Happy birthday, Rahul Bhai. A thorough gentleman who taught us the meaning of commitment and sacrifices. Getting my ODI and Test caps from you will always hold a special place in my heart.
Hope the boys make you proud in the upcoming U-19 World Cup. #HappyBirthdayDravid pic.twitter.com/f9JqYvhn82

Rahul Dravid, have traveled a long journey since making a debut for Indian Cricket Team in the year 1996. The lad, who once was the nightmare for the opposition team is now an inspiring role model for the youngsters.  While he is remembered as one of the finest cricketers of the generation, very few people know him personally.

Here are some stories linked to Rahul Dravid which proves the fact he is a gentleman and a great player of real life:

Role as a father

Everyone knows the busy schedule of a cricket star but leaving apart his busy schedule, Rahul Dravid, always find a time for his kids. He goes to pick them up from school, waits for them. He likes to spend time with his kid which shows his care for his kids.

A celebrity with a simple life

Rahul Dravid was many a time seen travelling through public transport. This shows his modest nature and a man with simple needs. According to the sources, it is known that Dravid usually takes only two pair of clothes with him on tour and he usually doesn’t believe on brands.

Rahul Dravid is a man who likes to maintain a cordial relationship with his fans. There was an instance, when a cricket fan who was suffering from cancer desired to meet him, and then Rahul decided to have a video conversation with his fan through Skype. This showcases his humble nature towards his fans. 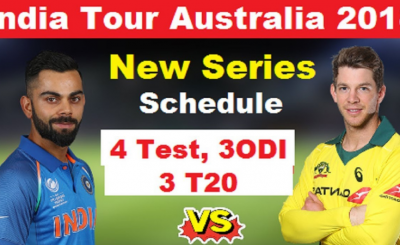 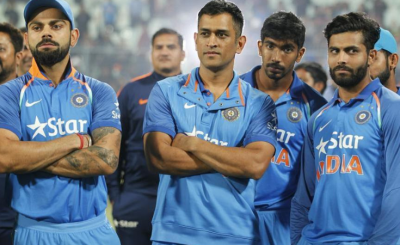 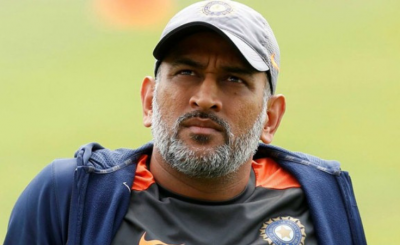 MS Dhoni Retirement : Is it the right time that India looks beyond MS Dhoni?