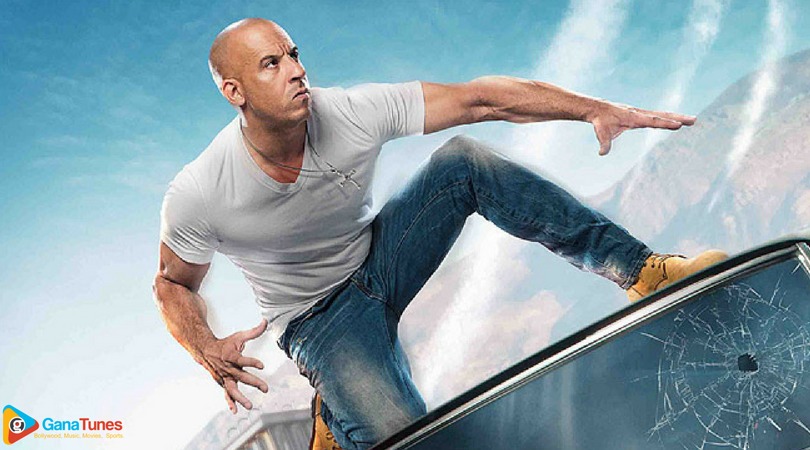 Mark Sinclair aka Vin Diesel who had made a brief uncredited appearance in Awakenings was invisible in the early 90s suddenly came out of nowhere in the mid-2000s to become Hollywood’s highest paid actors.

Over the years, the Fast & Furious star has earned a lot of fortune along with worldwide fame. Born in Alameda County, California, U.S., Diesel could never meet his biological father and has  self-identified as “definitely a person of color”,

ALSO READ: Dwayne Johnson All Set To Rock His Indian Fans With Skyscraper, Will Release On THIS Date

On his 51st birthday, let us check out some of the 5 unknown facts about The Fate of the Furious star:

1. In 1994, Diesel who wrote, produced, directed and acted in a short film called Multi-Facial which shared the struggles of a mixed race actor who had desires of making it big.  Well, the movie was semi-autobiographical and was even screened at the prestigious Cannes Film Festival.

Further, Vin always had the VHS copies of the movie in the trunk of his car and used to give it to all those popular people with the hopes that they will notice his talents.  According to reports, he had even managed to slip a copy to Morgan Freeman. Surprisingly, his hard work had finally paid off. Steven Spielberg noticed Diesel to cast him in Saving Private Ryan.

5. Well, he is the godfather to his late friend and Fast & Furious co-star Paul Walker’s daughter, Meadow. In 2007,  was set to produce and star as Agent 47 in the film adaptation of the video game Hitman but he decided to  pull back and instead served as executive producer on the film