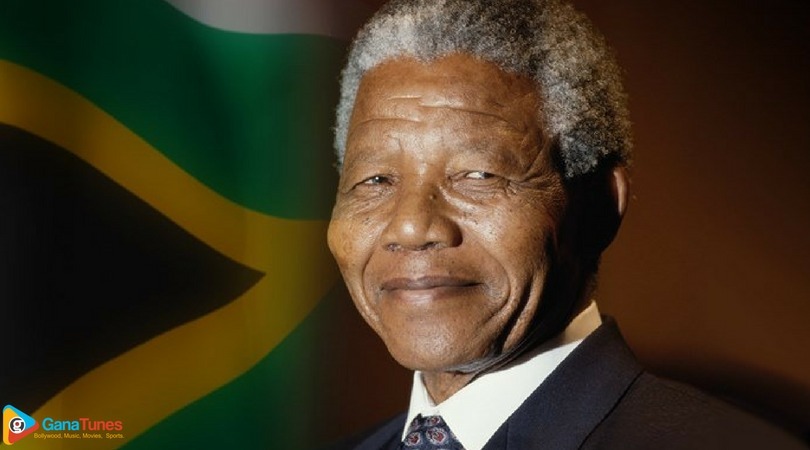 Nelson Mandela  South Africa’s beloved former leader and Nobel Peace Prize winner, a South African revolutionary and politician is basically known for fighting against discrimination against blacks in his country.

Beginning his political career in the 1940s, Mandela soon became the member of the African National Congress (ANC). Later, he had to spend around 27 years of his life in prison from 1964 till 1990.

On his 100 birth anniversary, we honor the legacy of a great man and his contributions to humanity:

1. Mandela stood up against the wrong:

As we all know, Mandela was among those persons who had no fear in his heart. Well, he taught the whole world the meaning of activism. Well, he could’ve given up his own life for the principles of democracy. Speaking at his defense in Pretoria in 1964, he said, “I have fought against white domination, and I have fought against black domination. I have cherished the ideal of a democratic and free society in which all persons live together in harmony and with equal opportunities. It is an ideal which I hope to live for and to achieve. But if needs are, it is an ideal for which I am prepared to die.”

2. He displayed everyone the strength of the human spirit

After 27 years when Nelson came out of his jail, he was more determined to correct all the wrong things he had witnessed. Well, he displayed a higher-level of emotional strength and inspired everyone who used to suffer from an adversity.

ALSO, Read: This Teacher From Tamil Nadu Was Handed A Transfer Order And Then What Student’s Did Is Shocking, Here’s The Full Story

Through his activism and desire to end racial segregation in South Africa, Nelson really worked hard along with other activists to abolish apartheid and paved the path for true equality in his homeland and had set a good example of justice for the whole world.

4. He became the first Black and democratically elected President of South Africa

Nelson Mandela had became the first Black president of South Africa along with that he was the first president to be elected in a Democratic manner. Interestingly, he was inaugurated in Pretoria, the  town in which he was sentenced to jail. In the inaugural speech, he said, “The time for the healing of the wounds has come. The moment to bridge the chasms that divide us has come. The time to build is upon us. We have, at last, achieved our political emancipation. We pledge ourselves to liberate all our people from the continuing bondage of poverty, deprivation, suffering, gender and other discrimination. We succeeded to take our last steps to freedom in conditions of relative peace. We commit ourselves to the construction of a complete, just and lasting peace. We have triumphed in the effort to implant hope in the breasts of the millions of our people. We enter into a covenant that we shall build the society in which all South Africans, both black and white, will be able to walk tall, without any fear in their hearts, assured of their inalienable right to human dignity – a rainbow nation at peace with itself and the world.”

5. He became immortal in death

As we all are aware of this fact that the physical body of a human has gone forever but his legacy as well as the impact he made on the world will never come to an end. This is the reason why he was often referred to as  Xhosa clan name, Madiba as well as consideered as the “Father of the Nation”

Today marks what would have been Nelson Mandela’s 100th birthday. Let us celebrate Madiba’s centenary by taking #ActionAgainstPoverty each & every day #Mandela100 #BeTheLegacy #LivingTheLegacy #MandelaDay pic.twitter.com/GhbRLd0TY6

As we remember his beautiful soul, let us promise ourselves to follow all his principles, such as peace, equality,  fairness, and justice for all. 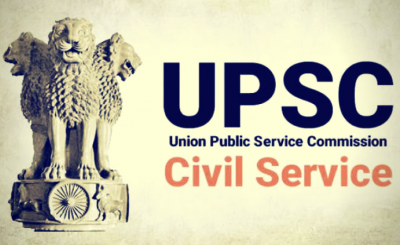