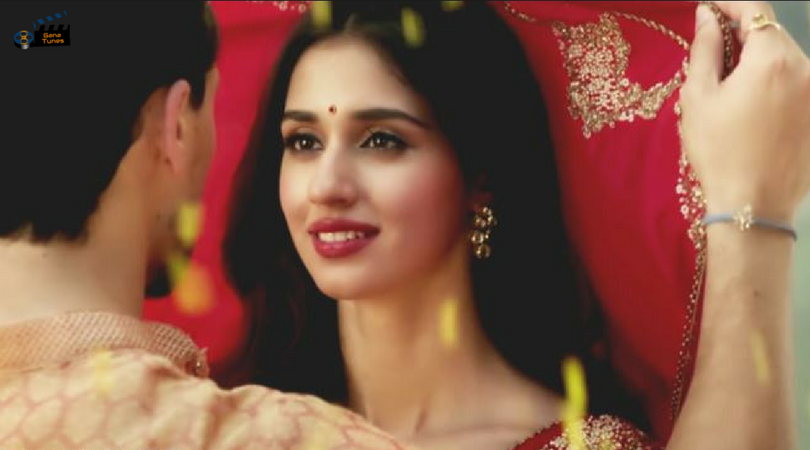 Tiger Shroff does a Salman Khan in the sequel of 2016 hit movie Baaghi while Rani Mukerji’s Hichki is still loved by the audience despite Shroff’s storm at the Box-Office. So, here’s check out the weekend box-office collections of the latest movies:

According to Trade Analyst Taran Adarsh, the Tiger Shroff and Disha Patanti starrer has minted more than ₹73.10 crore at the box-office.

Many trade pundits say that movie got the advantage as it was a solo release in the week while some say that Tiger’s growing fanbase and his exceptional actions skills has made a difference.

However, no one would’ve expected that the action movie featuring the Heropanti star will become the 2nd Highest opening weekend of 2018.

Rani Mukerji is back and this time her role in Hichki has been widely appreciated by the audience all over India. Till now, her movie has collected Rs. 2.40 crore, Rs.2.60 crore and Rs. 3.40 crore on Friday, Saturday and Sunday respectively. Meanwhile, her movie has grossed over Rs.8.40 crore in the 2nd weekend of its release.

This is one of the most surprising fact as even after 4 years, the 40-year-old superstar is still going strong at the Box-office. It will be interesring to see how the movie performs in the coming weekends.