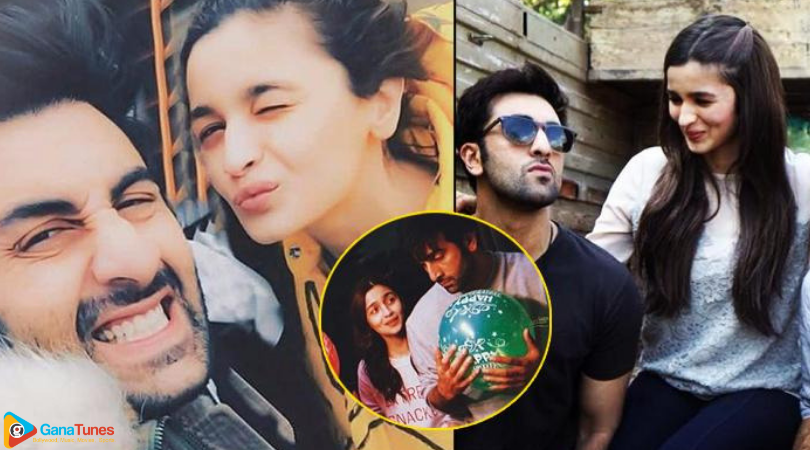 Remember how Bollywood’s Ranbir Kapoor had won the heart of the whole nation when he had made a grand Bollywood debut with Saawariya.

Over the years, the junior Kapoor has completely transformed himself as an actor. While his performances in movies such as Rockstar, Sanju has made him join the list of big superstars.

As he turns 36 today, let’s check out his 5 memorable performances which makes him one of the successful actors in the film industry:

1. Rocket Singh- Salesman of The Year

It was the time when Ranbir had just entered the Bollywood industry. While Ranbir’s character in the movie and his journey from being a salesman to an aspiring businessman is simply fantastic. Ranbir took a brave decision while choosing this role at the beginning of the career.  We don’t why he did not receive the required appreciation in the movie.

At the beginning of his career, Ranbir had started to try something new and unique when he played the character of Sid, a lazy, ambition-less, rich brat in the movie. Well, the movie was loved by youth during the time of its release. However, his carefree attitude in the movie helped him win a lot of appreciation from the critics.

Ranbir Kapoor as  Janardhan “Jordan” Jakhar in Rockstar opposite Nargis Fakhri displayed his romantic side which was loved by the audience. Directed by Imtiaz Ali, Ranbir actually displayed the power of the right portrayal of emotions just through the expressions.

After Bachna Ae Haseeno and Yeh Jawaani Hai Deewani, Bollywood’s most favourite pair Ranbir Kapoor and Deepika Padukone came back together in Ved Vardhan Sahni’s Tamasha. Though the movie was considered a poor performer, Ranbir Kapoor was nominated under Filmfare Award for Best Actor category.

Meanwhile, the rumour of Alia Bhatt and Ranbir Kapoor being in a relationship is a positive news for all the RK fans. Well, we would like to hear something good in their relationship in the coming years.