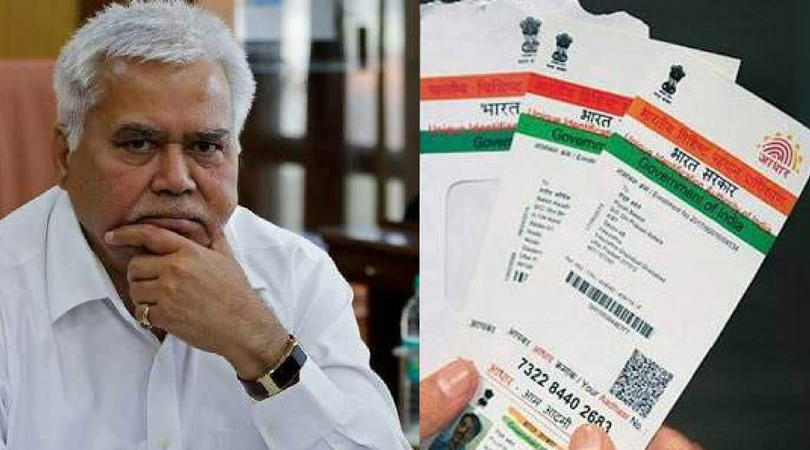 This doesn’t happen every day but on Saturday, Twitter turned into a battleground when TRAI chairman R S Sharma decided to disclose his Aadhaar number on the microblogging site and challenged everyone to display how a little knowledge of the unique number can harm him.

Well, the challenge by Sharma saw an immediate response from Twitter users claimed to have dug up his mobile number, photographs, residential address, date of birth and even chat threads using the information.

Also, some of them even warned them about the consequences of sharing such a dare on the social media platform. While some of the information which was shared may already be in the public domain, the TRAI official did not verify whether the details pertaining to his PAN were indeed correct.

When contacted by PTI earlier in the evening, Sharma didn’t make any detailed comment on the matter by saying, “Let the challenge run for some time”.

Interestingly, the challenge of Sharma has so far got a large number of retweets and likes too.

“…Yeh details koi state secret nahin hain (These details are no state secret)…,” said Sharma at one point. Further, he chided one of the users for disclosing an address that was old and asking if he (the user) would like to have his latest address.

Further, A French security expert who goes under the pseudonym Elliot Alderson, (@fs0c131y) wrote, “People managed to get your personal address, dob (date of birth) and your alternate phone number. I stop here, I hope you will understand why to make your #Aadhaar number public is not a good idea.”

Check out the series of tweets sent by security researcher Elliot Alderson:

According to an official @nicmeity circular, this phone number is the number of your secretary https://t.co/lAQZJjJlrH. pic.twitter.com/TiIYYxfQrs

I supposed this is your wife or daughter next to you pic.twitter.com/UPSru1PGUT

People managed to get your personal address, dob and your alternate phone number.

I stop here, I hope you will understand why make your #Aadhaar number public is not a good idea pic.twitter.com/IVrReb4xIM

Another Tweep who goes by the name Dean of #JioInstitute claimed to have accessed  R S Sharma’s frequent flyer number with Air India.

@rssharma3 's another email ID: [email protected]
both gmail ID and yahoo ID are connected to each other.

Security question of gmail: Frequent Flyer Number which is Air India's Frequent Flyer number(103546250) – Which I got from Air India. I used your basic info for that pic.twitter.com/6HSr8U6nqz

While many considered Twitter claiming victory over ‘leaking’ Sharma’s personal details post the challenge, the Telecom Regulatory Authority of India (TRAI) head said that the challenge had never been about phone numbers and other information but for harming people with the use of his Aadhaar number.

On Twitter, R S Sharma wrote, “No I did not challenge them for phone number and other info. I challenged them for causing me harm! So far no success. Wish them luck.”

Well, this information had come out after Justice Srikrishna committee came out with its report on data protection where it mooted changes in the Aadhaar Act and proposed new safeguards to protect information of Aadhaar holders.

Today, Sharma had tweeted, “Data privacy is a big and very important issue in a digital world. I am one of the most vociferous supporters of that. However, the only thing I am saying is that Aadhaar does not violate privacy.”

Further, Justice Srikrishna panel on data protection has recommended that the Aadhaar Act be amended “significantly” to bolster privacy safeguards, and mooted that only public authorities discharging public functions approved by the UIDAI or entities mandated by law be given the right to request for identity authentication.

The report, submitted yesterday, assumes significance given that public and private sectors are collecting and using personal data on an unprecedented scale and for various purposes, and instances of unregulated and arbitrary use, especially that of personal data, have raised concerns about privacy and autonomy of an individual.

Over the last one year, there have also been reports of personal information being allegedly compromised with increasing use of biometric identifier Aadhaar in an array of services. Meanwhile, the Supreme Court has reserved its judgment on a clutch of petitions challenging the constitutional validity of the Aadhaar Act.

Notice The First Tweet And The Last Tweet In The Below Screenshot. They Are Taken From Below Linkshttps://t.co/MuzrGVDSfGhttps://t.co/FZ4fO7njuY

This Proves That The Phone No. Is Not Hacked Because Of #Aadhar, It Is Already Available On Google & He's Fooling People. pic.twitter.com/2AYl6NhBF3

Can you publish your #Aadhaar number (if you have one)?

So, what the hacker is upto now? 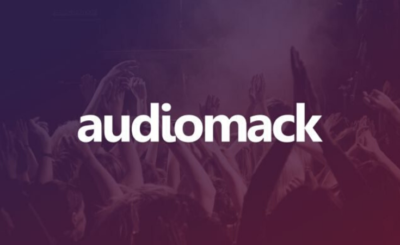 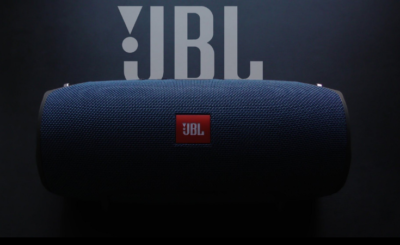 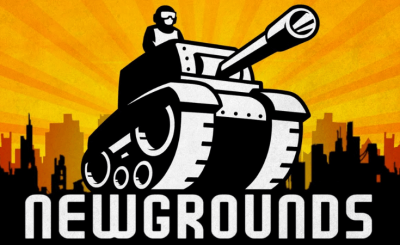