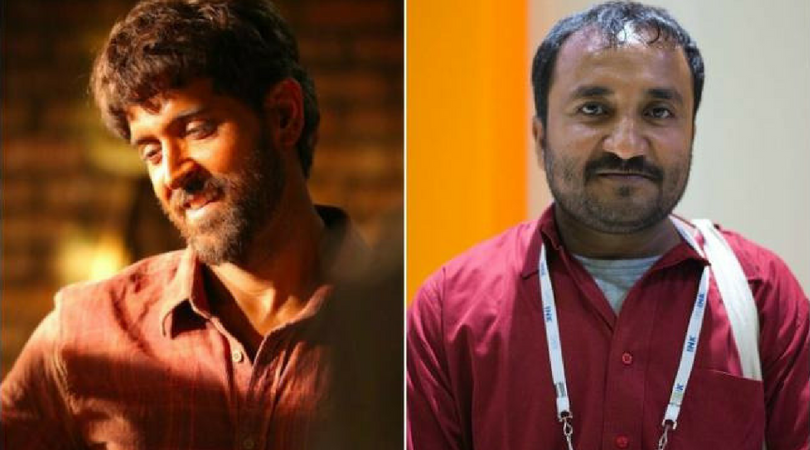 Our Duggu aka Hrithik Roshan is going through a rough phase in his career right now. While he has no movie releasing in 2018 his upcoming movie Super 30 which is based on the life of mathematician Anand Kumar has now landed into a big controversy, as per the reports.

Further, reports say that the popular Indian mathematician has now been targeted for making false claims about his Super 30 programme which he started in Patna, Bihar in 2002.

You May Also Like: Biggest Clash Of 2019: Kangana’s Manikarnika To Face Hrithik’s Super 30 On THIS Date

After these accusations, the script of the movie is going to be changed. Now the movie will portray Anand as the man who takes on the system, say reports.

Rumours claim that the former students of Super 30 have accused the mathematician of lying about his success rate.

According to DNA, “Hrithik Roshan, who plays the role of the maths genius, and the team will now promote the film in a different manner.”

Earlier, they were to promote it as an inspirational story, but now they are going to showcase it as a ‘man who takes on the system.” states DNA.

Moreover, the filmmakers now want the movie to have the same feel as Dangal. It is alleged that the 45-year-old mathematician has sent a number of IIT-JEE aspirants to an engineering coaching institute by the name, Ramanuj Classes.

Also, the fee to enroll in this institute is over Rs 33,000 and it is said that Anand had made over Rs 1 crore annually with this action.

Helmed by Queen’s director Vikas Bahl, Super 30 features actress Mrunal Thakur opposite Hrithik Roshan and will clash with Kangana Ranaut’s Manikarnika: The Queen of Jhansi. Meanwhile, we waiting for Hrithik’s reaction on this report.