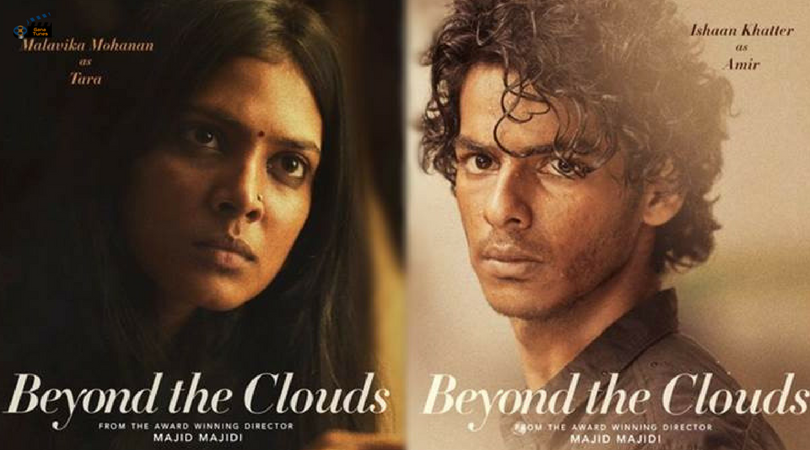 Get ready to watch something unique as Shahid Kapoor’s brother Ishaan Khatter teams up with veteran director Majid Majidi for his upcoming movie Beyond The Clouds. While also catch Dev D actor Abhay Deol return to the big screen with a horror comedy Naanu Ki Jaanu after two years. So, let’s check out the movies to watch this weekend:

The story revolves around life of Amir (Ishaan) and Tara (Malavika) who reside in a Mumbai Chawl. Iranian filmmaker Majid Majidi captures the attention of the audience from the very beginning while he is narrating a story he also shows the city through his lens as to highlight the poverty of the city. Meanwhile Ishaan pushes himself  come out of the comfort zone in his debut. Well, Through the movie the veteran filmmaker wants to portray that how facing challenges helps people finding a ray of hope in the season of darkness.

Well! Abhay Deol tries to do something different from his earlier movies as he plays the role of Nanu, who is a mafia agent in Delhi who personal and professional life goes in crisis when  a unknown ghost (Patralekha) enters his new flat and the most funnier part is that this ghost  apparently falls in love with the goon.  Meanwhile, Manu Rishi shows a hillarious version of herself with her performances and dialogues. While Bigg Boss girl Sapna Choudhary’s  item number Tere Thumke Sapna Choudhary is the one to be watch out for. Well! This is not your regular love story.

In the film Submergence German director Wim Wenders’s  comes up with a geopolitical thriller and a love storywhich is based on based on the novel of same name by J. M. Ledgard. The story revolves around James More (James McAvoy) a British Secret Service agent and Danielle Flinders (Alicia Vikander), a gorgeous biomathematician and their meeting at  a hotel in Normandy where they fall in love and suddenly they seperate to fulfill their own missions.

Are you a Bollywood fan? Ishaan Khatter’s Beyond The Clouds or Abhay Deol’s Nanu Ki Jaanu. Which movie would you like to watch this weekend? Please share your views with us