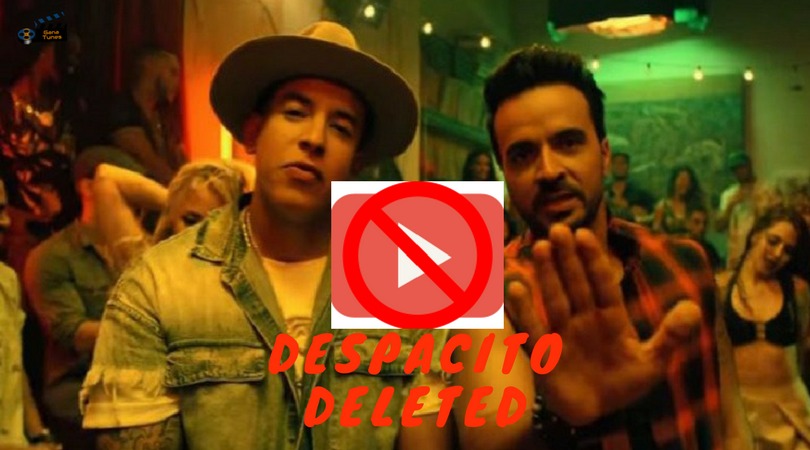 A recent news of the removal of the most popular music videos of YouTube “Despacito” left the Twitter world in shock.

The video with over five billion views was replaced with a photo in which some people were wearing masks along with pointing guns.While the video too was made offline for some point of time until the problems were resolved.

A Vevo representative recently said, “After seeing unusual upload activity on a handful of Vevo channels, we worked quickly with our partner to disable access while they investigate the issue,”

He added, “Vevo can confirm that a number of videos in its catalogue were subject to a security breach today, which has now been contained.”

Further, he said,“We are working to reinstate all videos affected and our catalogue to be restored to full working order. We are continuing to investigate the source of the breach.”

Unfortunately, videos of other stars including Taylor Swift, Shakira, Selena Gomez,  and Drake too got affected.

It is said that the whole act was done by some hacker who call themselves as Prosox and Kuroi’sh, these hackers have replaced these the title of the videos with their own messages which includes a call to “free Palestine”

Moreover, a Twitter profile has tweeted,”It’s just for fun, I just use [the] script ‘youtube-change-title-video’ and I write ‘hacked.”

Later, Cyber-security expert Prof Alan Woodward, from Surrey University said that it is impossible that hacker will gain access so easily.