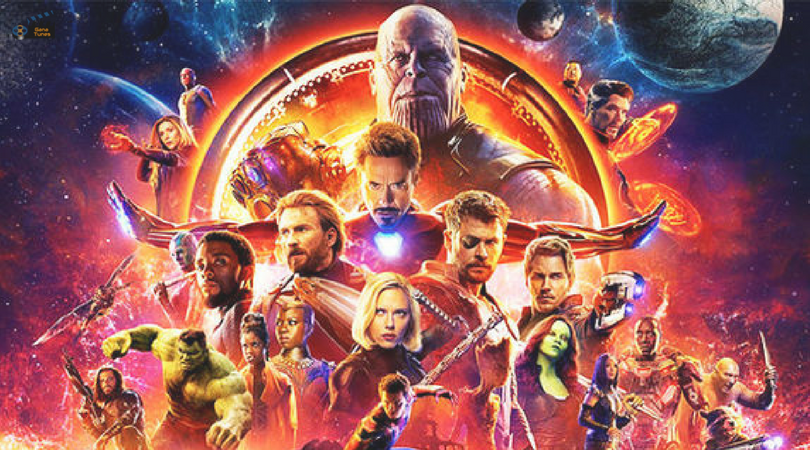 In July 2017, the box office success of Thor: Ragnarok saw Marvel Cinematic Universe successfully earning $12 billion worldwide which is almost $1.3 billion a year in less than a decade.
Moreover, the franchise has also surpassed other major franchises like Harry Potter and the Lord of the Rings/Hobbit series. Further, in this week as MCU is coming back with its nineteenth film- Avengers: Infinity War, let’s check out some of the popular films by the franchise:

Well! Director Ryan Coogler has created a masterpiece which will be discussed among friends of all ages or will be taught in school and can be debated among intellectuals. Definitely, the director has achieved something great with Black Panther as he has managed to keep the film series fresh with his creativity.

Released in 2014, The film Guardian of the Galaxy comes with an awesome soundtrack, a hilarious script and a unique visual style which completes the Marvel movie. Directed by James Gunn the movie is a proof that audiences are open to all form of new ideas.

From here the journey of all the good and the evil began, Director Jon Favreau’s Iron Man was the one which had changed not only the superhero genre but the whole movie industry. Moreover, with this movie Robert Downey Jr’s character Tony Stark became one of the most favourite characters among the audience.

Director Joe Russo decides to try something different with the thirteenth film of Marvel Cinematic Universe when he decided to introduce Tom Holland as Spider-Man, in Captain America: Civil War. Wll! The movie is a great example of the long-form storytelling in which Marvel has perfected.

Everyone doubted Marvel Studios when it was known that it has too many stars in The Avengers which was directed by Anthony Russo. In the end, the movie pulled off one of the most ambitious feats as it grossed over $1.5 billion worldwide and to become the third-highest-grossing film during its theatrical run

So, Do you think Avengers: Infinity War can repeat the history of its prequel?